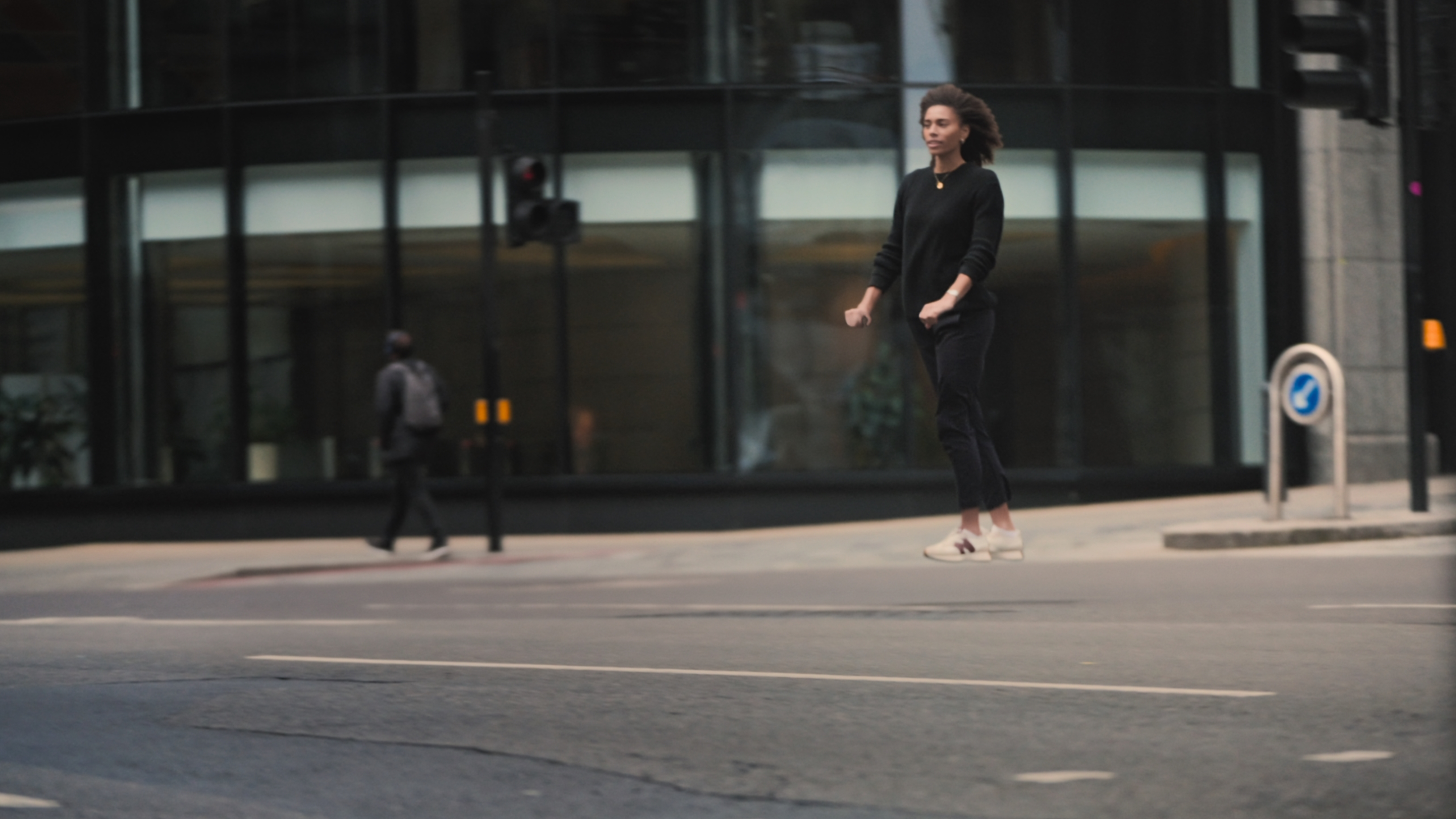 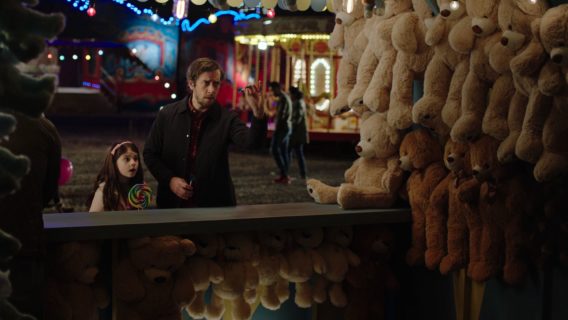 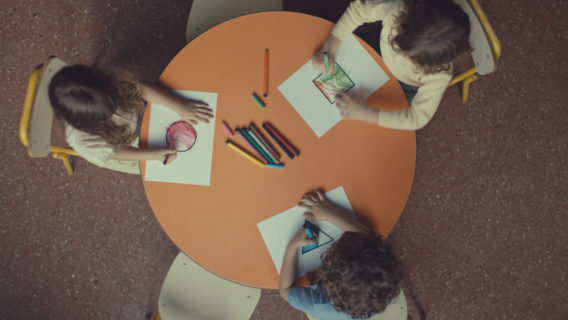 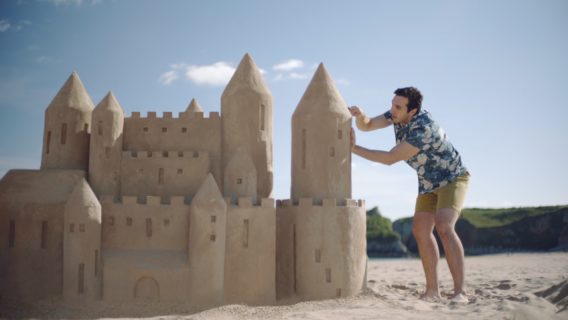 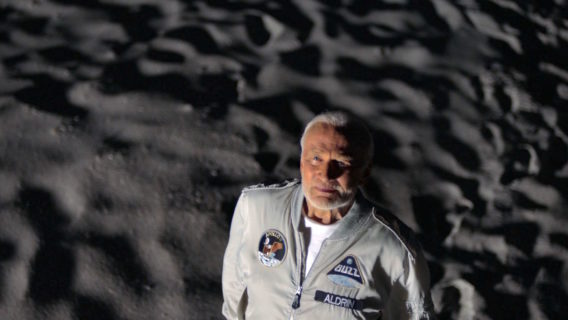 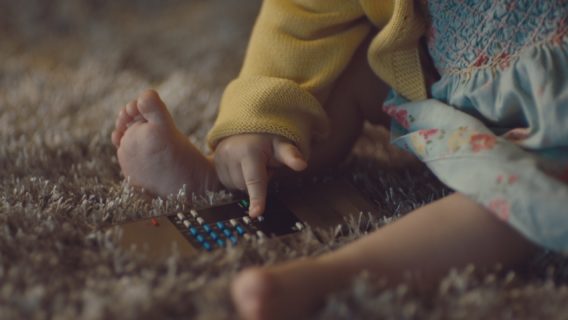 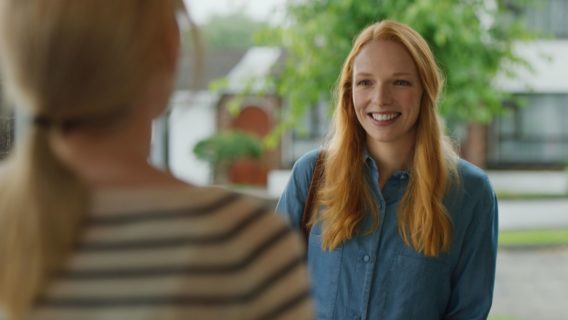 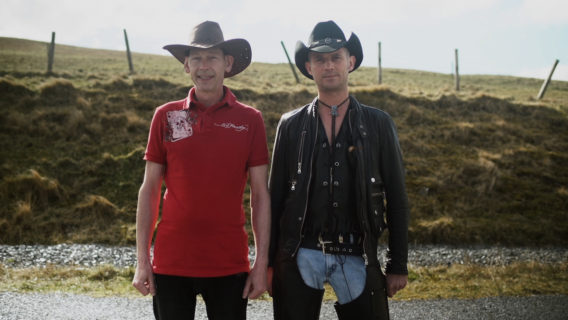 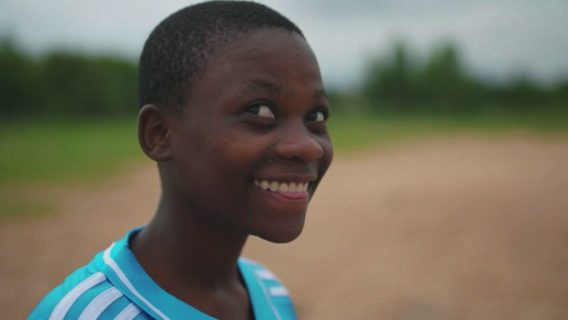 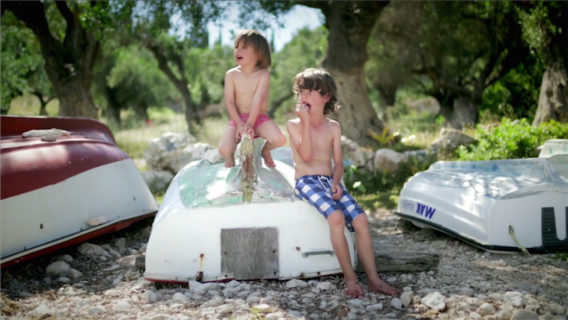 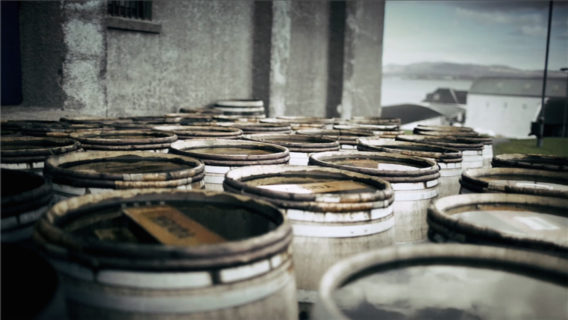 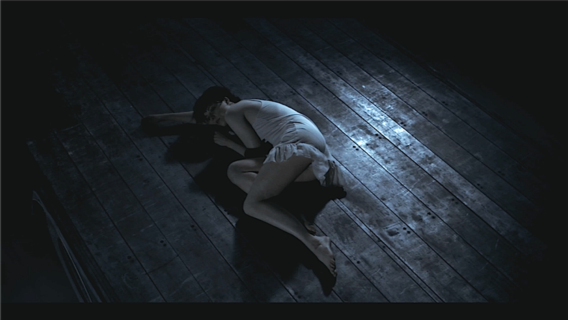 Tom has directed numerous commercials for clients such as Sainsbury’s, Quaker, BT, Coca Cola and Aviva. He has also directed and shot documentaries for charities around the world and music videos for artists such as Tanita Tikaram and Rod Stewart. Tom has had two photographic exhibitions exhibited in London, Birmingham and Belfast. He has had work published in the Guardian and The Independent on Sunday and his portrait work has been exhibited in the National Portrait Gallery. Link