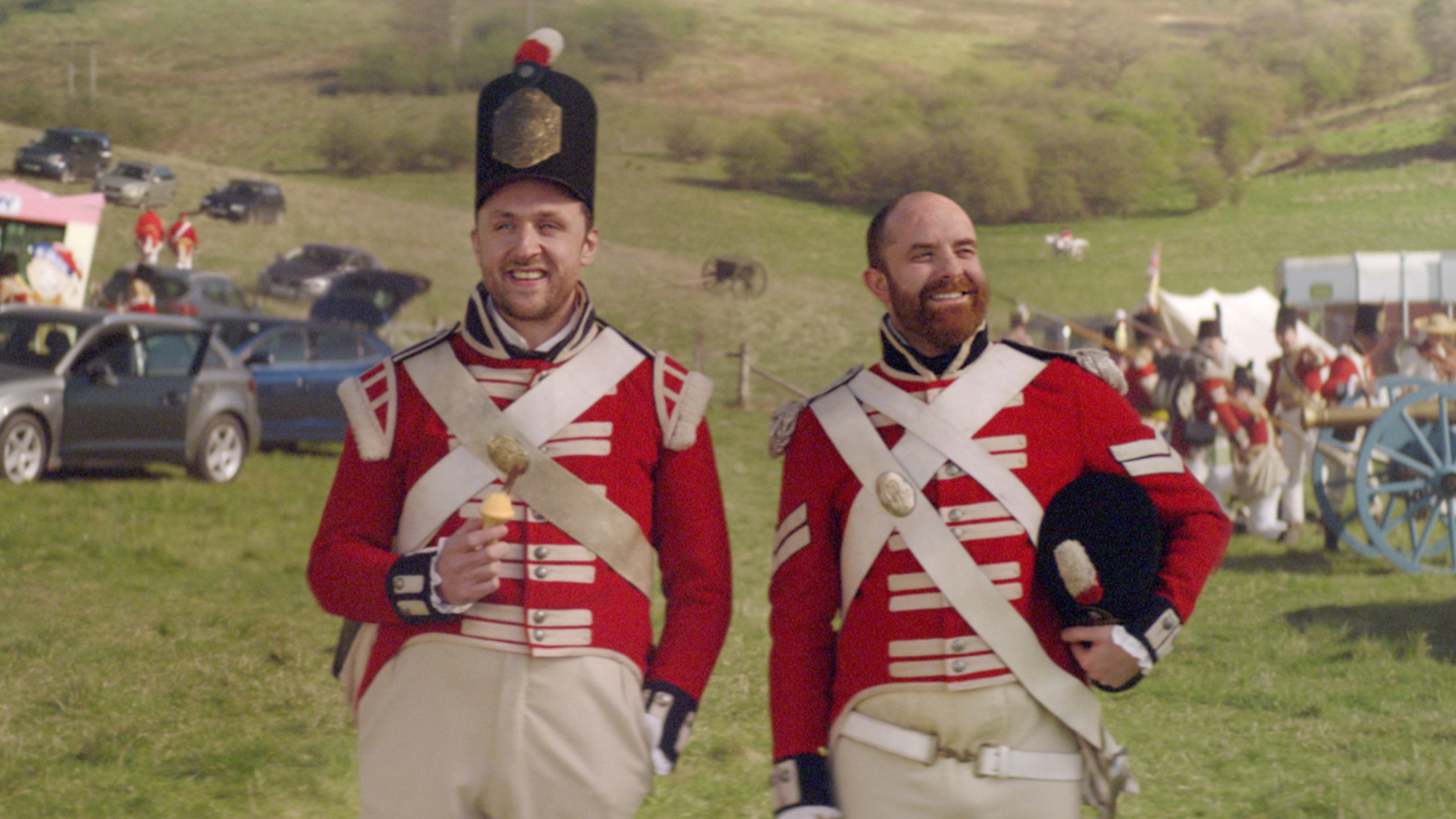 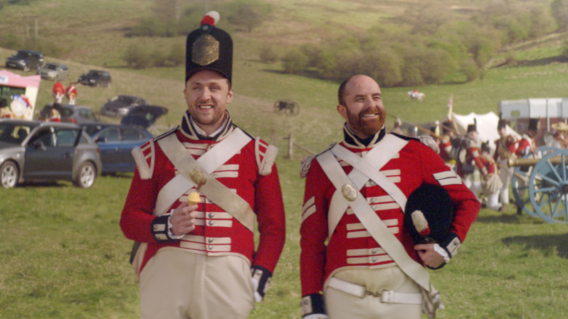 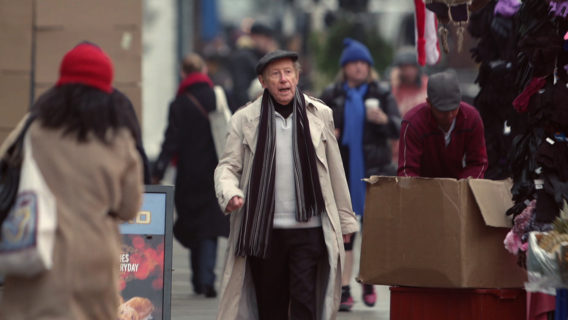 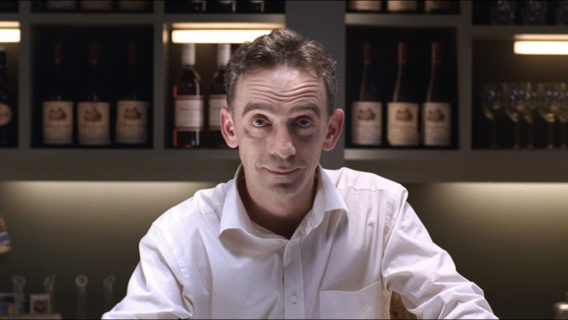 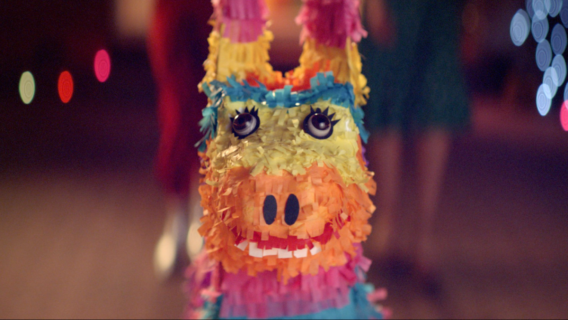 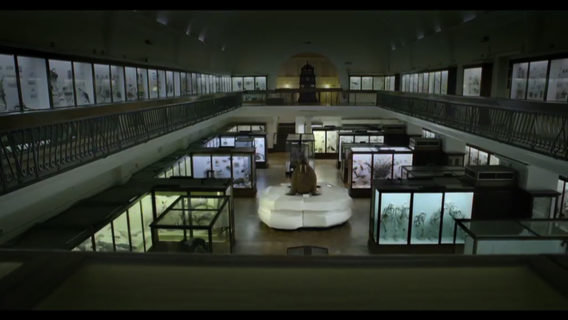 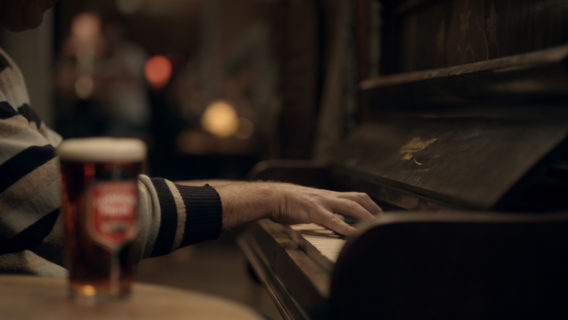 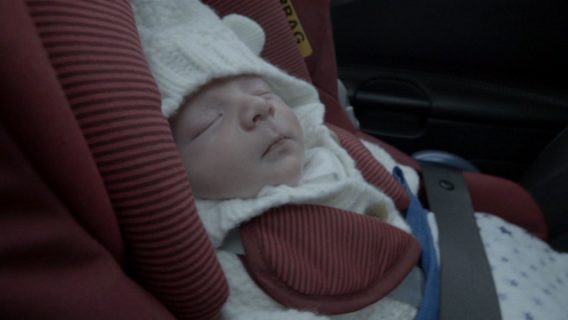 One Born Every Minute 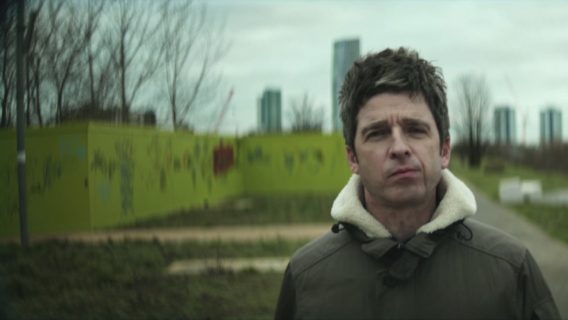 Ballad Of The Mighty I 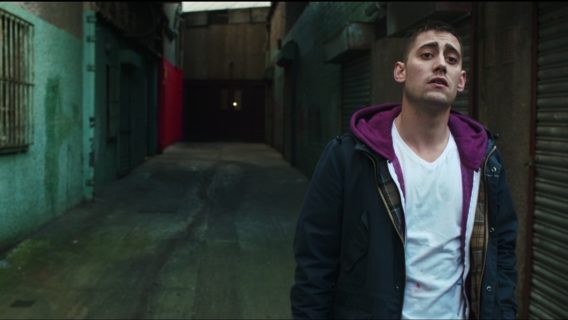 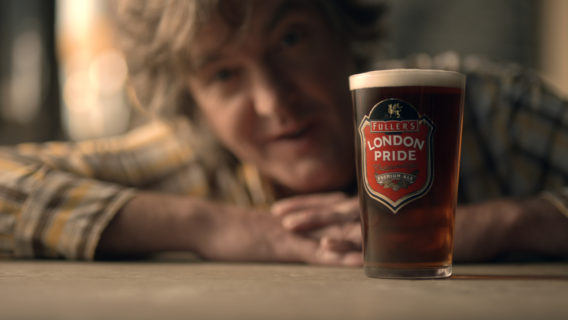 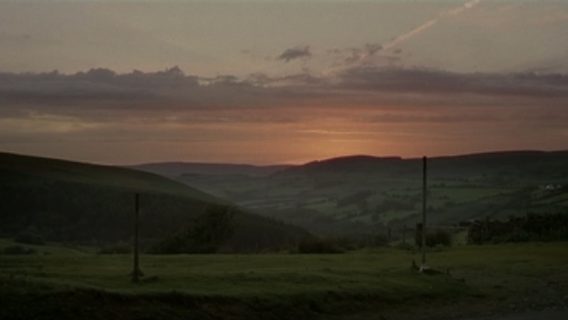 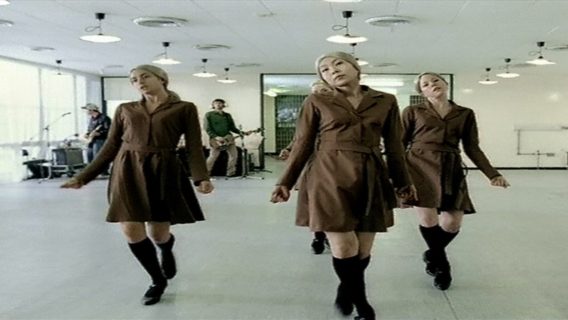 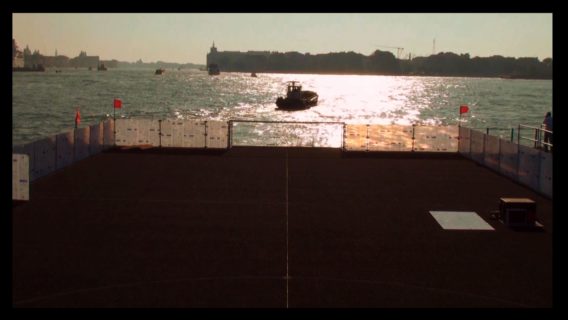 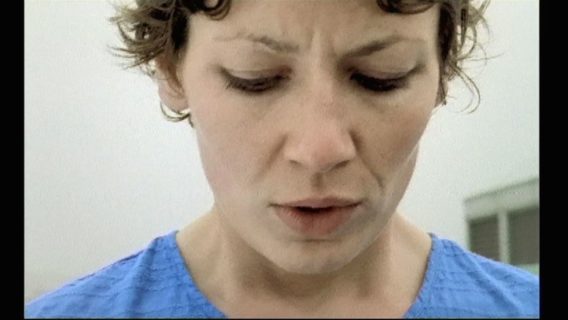 Leave Before The Lights Come On 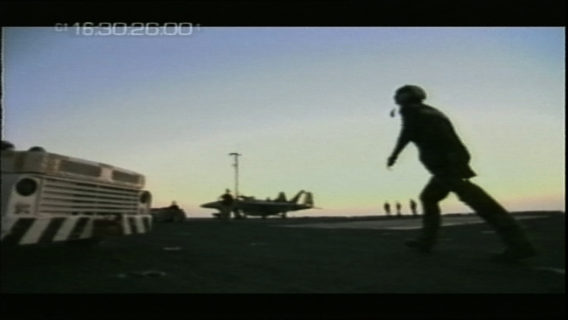 John’s succesful directing credits cover award winning commercials, Frozen in Doubt for Leo Burnett; music videos for Arctic Monkeys, Noel Gallagher and many others. Documentary, 'Follow the Money' was recently nominated for best documentary at LA Film Review; as well as theatre and television. John has recently completed projects for Vodafone, Waterwipes 'One Born Every Minute' and directed the new comedy 'Delicious' starring Dawn French. His dedication to visually engaging images and his empathy with actors and their craft shines through in the work.